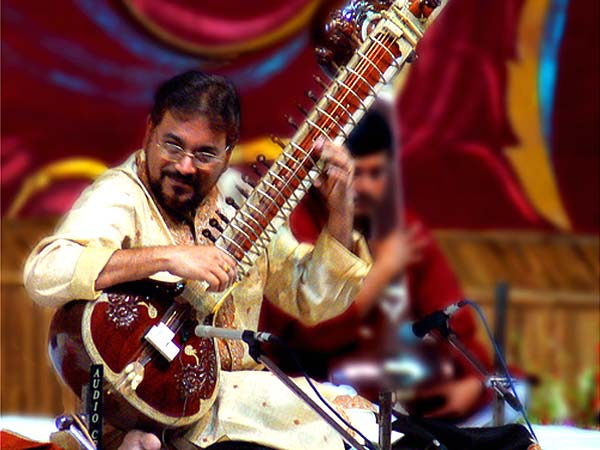 Dover Lane Music Festival is held every year, between the months of December and January, for more than the past 50 years and is considered, as one of the most prominent cultural events in the City of Joy, Kolkata. A registered society under West Bengal Societies Act 1961, it is engaged in the promotion and propagation of Indian classical music. An important aspect of the Dover Lane Music Festival and Conference is that the event started at the time; when the younger generations were devoid of any interest or inclination towards choosing these ancient arts as a hobby, leave about as a profession.

Over the years, the event has taken up the responsibility to promote the art and provide assistance to the deserving artists. In the present times, Dover Lane Music Festival is held in the Nazrul Mancha in the Southern Avenue, instead of the original venue, Dover Lane. Usually performed from January 22 to January 26, this annual event enjoys the presence of a number of music maestros. The auditorium is filled with music enthusiasts and lovers from around the country. The Dover Lane Music Festival is known to go on way beyond its fixed time in night, because of the repeated requests by the guests. Not turning down the requests of their patrons, artists keep on playing in the day and evening for their guests to enjoy.

Every year the who's who in the cultural world gathers to display and see the masters of their specific fields perform in front of an enormous crowd. Dover Lane Music conference started as a humble get together of some music lovers in the by lanes of Kolkata. As time flew, this humble gathering has turned into one of the culturally most important event of the year In India. The people of Kolkata, today, consider this festival as a heritage event. Dover Lane Music conference provides a wonderful platform for the younger generation to come and perform with the best in the field. Every year, a number of youngsters participate and exhibit their skills at their chosen art in front of a huge crowd.

Dover Lane Music Festival is truly an enjoyable event. Also, this event has revived the spirits of the artists and several organizations to participate in perseverance of the cultural art forms of India. The festival inculcates in people the desire of music and art. Ever since its inceptions, it has made a significant contribution in upholding music and arts among the deserving artists. Over the years, the event holds music sessions, dance forms of Kolkata and Eastern India, Hindustani classical music and even Carnatic music. The Dover Lane Music Conference, today, offers membership of three kinds - Life, Associate and Ordinary.